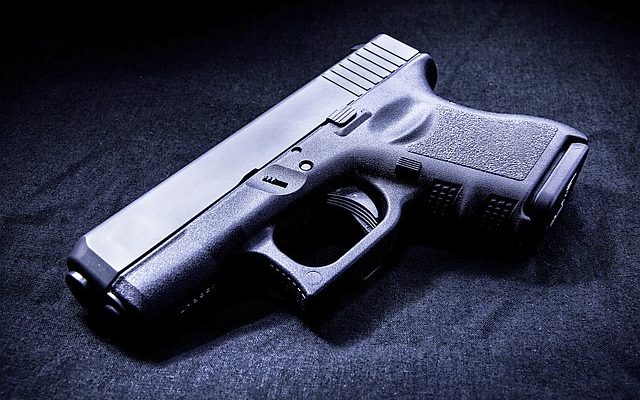 According to the Lawrence Police Department, the initial interaction between the occupants of a pickup truck and the lone occupant of an SUV began a few blocks away from the scene of the shooting.

Police say 53-year old Monty Amick reportedly made a derogatory remark about the loudness of the muffler of the pickup that 22-year old Zachary Sutton was riding in.

As the vehicles continued down the road, the verbal confrontation continued.

The two vehicles pulled into the grocery store parking lot, where police say the two men got out of their vehicles and exchanged gunfire.

Sutton was declared dead at the scene, while Amick died later at a hospital.

Police say the two did not previously know one another.