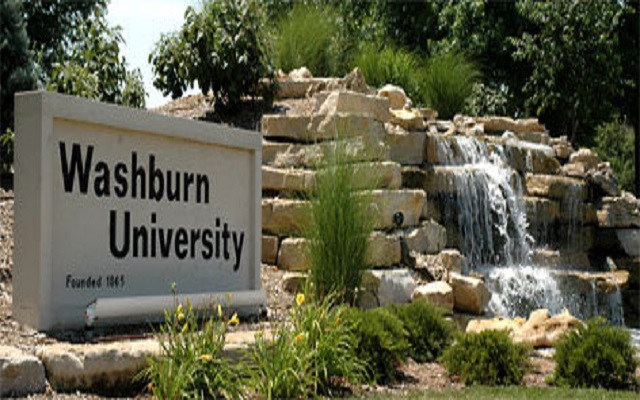 A Washburn professor says in a lawsuit that the university retaliated against her after she filed a sex discrimination complaint.

Leslie Reynard, who teaches in the communication department, said in her lawsuit the retaliation began after she told her department chair in April 2018 that she intended to file a claim with the Equal Employment Opportunity Commission.

The Topeka Capital-Journal reports Reynard said the university tried to place her on a performance improvement plan in September.  She refused because she said the plan was used to find small mistakes that would allow the school to fire Reynard.

In November, she filed a claim of retaliation.  The lawsuit seeks back pay and damages.