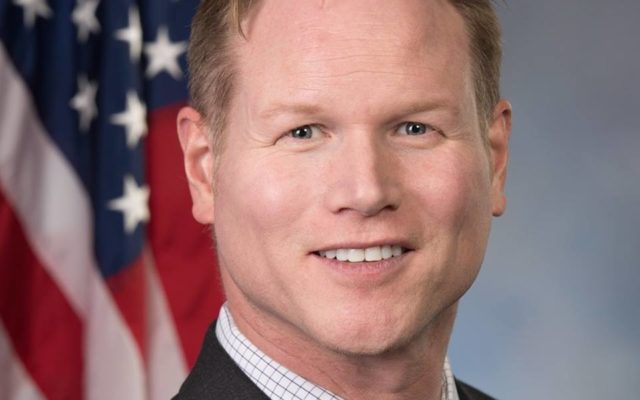 “Our nation’s farmers are struggling to pay back the loans after years of low crop prices and backlash from foreign buyers,” said Watkins. “I introduced the ECORA Act, which is designed to support American farmers and ranchers, as well as residents of rural communities by creating new targeted tax incentives for agricultural real estate and rural lending.”

“Our net farm income is on the decline,” said Watkins. “Also, lending has become more and more delinquent. In January, one in five loans was delinquent. That’s compared to 16.5 [percent] the same month a year ago.”

That rate from the Farm Service Agency in January was the highest rate of delinquency in nine years.