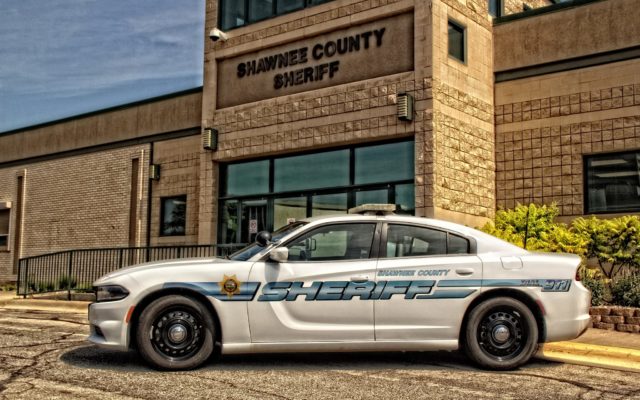 Slick road conditions may have contributed to an accident that sent one person to the hospital Tuesday morning.

The accident at SE 45th and Wisconsin happened just after 8:15 a.m.

Thirty-nine-year-old Michelle Gatewood was driving her blue GMC Terrain south on Wisconsin and wasn’t able to stop at the stop sign. The Terrain struck a blue Pontiac Grand Prix that was traveling westbound on SE 45th driven by Tracy Crouch.

The Pontiac spun out, coming to rest on the north side of 45th St on the sidewalk. Crouch was taken to a local hospital with what appeared to be non-life-threatening injuries.

Gatewood and her teenage passenger refused treatment at the scene. The accident is still under investigation.