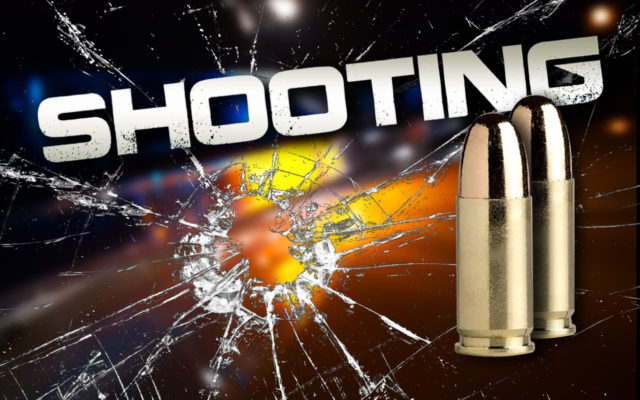 The Kansas Bureau of Investigation and the Chase County Sheriff’s Office say that a Milford man was arrested in connection to a shooting that happened along Kansas Highway 150 in Chase County.

Eric McClure, 38, of Milford, was arrested by officers from the Emporia Police Department after being released from Newman Regional Health in Emporia.

McClure was arrested for suspected aggravated battery, three counts of aggravated assault, felon in possession of a firearm, and the bypass of an ignition interlock device.

The charges allege he shot at an SUV on Highway 150 on the morning of Friday, May 13, injuring a 33-year-old man from Emporia, and placing three other men in the vehicle at risk.

Following the arrest, McClure was booked into the Lyon County Jail.