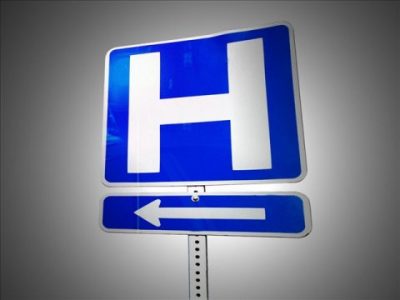 A Kansas hospital who was out one hundred thousand dollars to ransomware got their money back, thanks to the FBI.

The FBI and Justice Department recently disrupted the activities of a hacking group that was sponsored by the North Korean government, and that targeted U.S. hospitals with ransomware.

In one case, a Kansas hospital that paid a ransom last year after being attacked by ransomware also contacted the FBI.

The agency traced the payment, and identified China-based money launderers who assisted the North Korean hackers in cashing out the illicit proceeds.

The FBI was able to recover half a million dollars, including the entire ransom payment from the Kansas hospital.

Justice Department officials say the attack on the Kansas hospital, which they did not identify, took place in May 2021 when hackers encrypted the medical center’s files and servers.