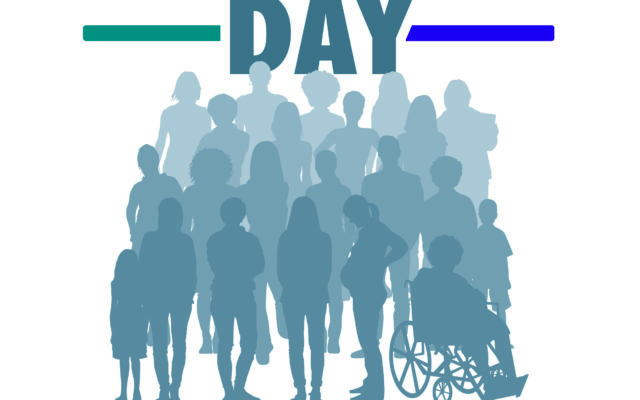 The Kansas Coalition on Sexual and Domestic Violence’s annual Advocacy Day is Wednesday at the Statehouse.

There are a broad spectrum of acts that fall under the definition of sexual violence.

The main feature of advocacy day will be displays in the rotunda of the Statehouse.

“They are life-size silhouettes, and they represent Kansas women who lost their lives through sexual and domestic violence,” said Wang. “I think we have about 75. They’re going to line the wings, the north and south wings of the rotunda area on the first floor and then they will line the circle of the rotunda on the second floor. It’s really powerful to see all of them together. Each display represents an actual person’s life.

Blue Cross Blue Shield of Kansas is a co-sponsor of the Silent Witnesses.