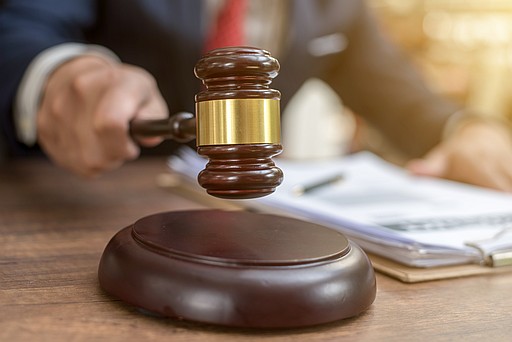 The first lawsuits have been filed only days after an Amtrak train collision and derailment in rural Missouri that left four people dead and injured up to 150 others.

In a federal lawsuit, surviving passenger Janet Williams of Iowa named Amtrak, BNSF Railway Company, and MS Contracting LLC, the employer of the dump truck driver whose vehicle was struck by the train.

The complaint says the train was packed with too many riders, creating “cattle car conditions.”

The crossing where the collision occurred has no lights, signals or gates to warn of an approaching train.

The truck driver’s widow has filed a wrongful-death lawsuit in state court against the County and a BNSF official who cited the crossing as unsafe.