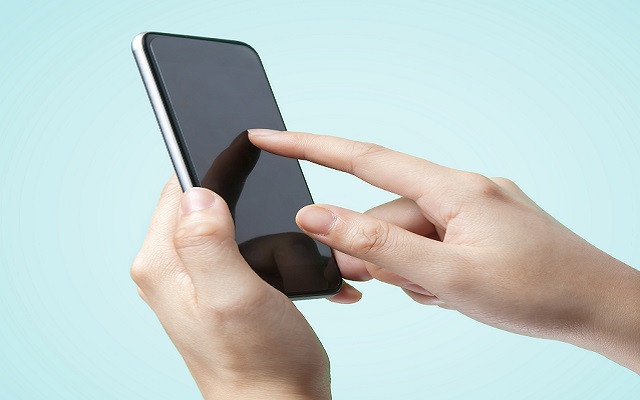 A Lawrence man who’s been in jail awaiting his murder trial for more than four years will remain in custody longer after a judge delayed the trial because attorneys gained last-minute access to the victim’s phone.

The Lawrence Journal-World reports that 22-year-old Rontarus Washington Jr. was set to go to trial Monday for the 2014 slaying of 19-year-old Justina Altamirano Mosso. But a judge this week pushed the trial back until September, waiving Washington’s rights to a speedy trial.

Prosecutor C.J. Rieg says Mosso’s phone has been a critical piece of evidence that’s been locked for the past four years. Rieg says she learned of an FBI program to remove the phone’s memory chip in February, and attorneys received the data this month.