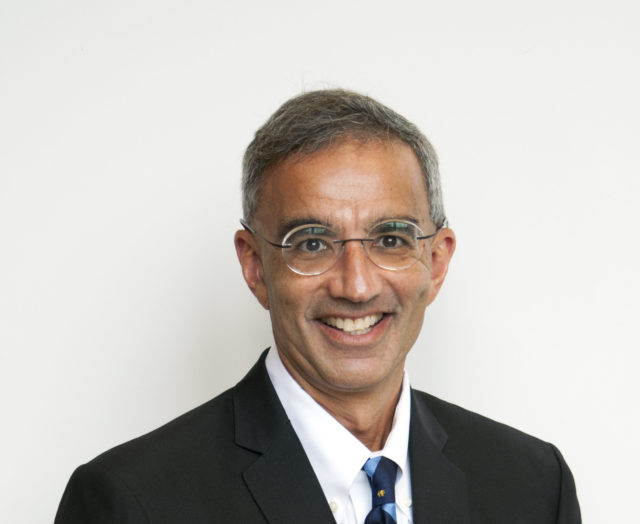 Multiple bills that have been introduced in Congress are looking to rebalance the trade authority that has been given to the President in the name of national security.

“When a Section 232 investigation is requested by the President, instead of the Commerce Department deciding whether or not imports threaten or impair U.S. national security, it would be the Pentagon making that assessment and going through that investigation,” said Raj Bhala, the Brenneisen Distinguished Professor at the University of Kansas Law School and Visiting Professor at Tel Aviv University and a Senior Advisor at Dentons. “Then, the Pentagon, rather than the Commerce Department would make the recommendation to the President as to what to do.”

A second provision would give more Congressional oversight to Section 232 actions.

“Congress would have the ability, basically, to disapprove of his decisions,” said Bhala. “In particular, if the President were to decide, we are going to impose 25 percent tariffs on all foreign cars, Congress could then pass a disapproval resolution which would cancel the President’s decision.”

Such a bill would seem to have Constitutional backing.

The rationale that the administration appears to be using for its previous actions regarding steel and aluminum and potential actions regarding automobiles and auto parts is that securing the United States economically through a strong industrial base is a type of national security. The thought is that the Defense Department may take a different view of how much of that industrial strength is really necessary than what the Commerce Department has to this point, as it is not as concerned with competition as the Commerce Department has thus far appeared to be.