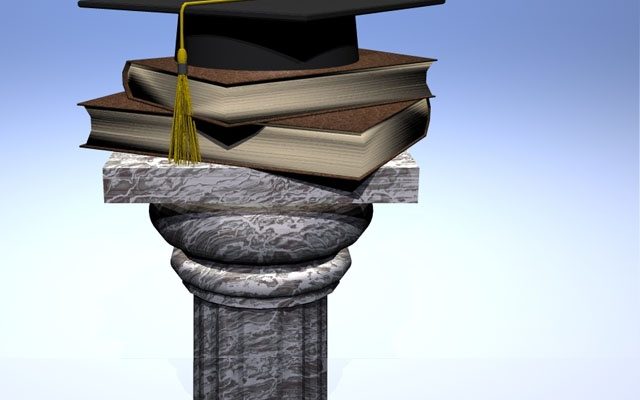 A suburban Kansas City school district has agreed to apologize to three students who alleged their free speech rights were violated during a national classroom walkout for gun control.

The Kansas City Star reports that the apologies are part of a settlement that the Shawnee Mission School District reached earlier this month with the American Civil Liberties Union. Training also is part of the settlement, whose terms became public Tuesday.

Issue arose last April when students across the country gathered to protest on the 19th anniversary of the Columbine shooting in Colorado.

In the Shawnee Mission district, administrators confiscated a high school journalist’s camera. The lawsuit said they also forced an eighth-grader from a speaking platform and sent her home after she said that “The real issue is gun violence.”