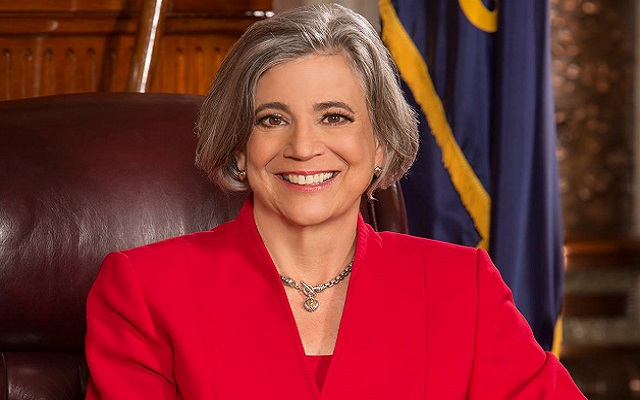 The Kansas Senate’s top leader says that she will oppose Governor Laura Kelly’s nominee to the state Court of Appeals.

Wagle’s staff pointed to Jack’s social media tweets and retweets about gun violence, abortion and Trump.  A picture of Jack appears on his Twitter page.

Jack has been a Labette County district judge since 2005.  Kelly nominated him Friday for an open seat on the state’s second-highest court, and the appointment must be confirmed by the Senate.

Kelly spokeswoman Ashley All said her office is looking into the matter.  Jack did not immediately return a telephone message seeking comment.