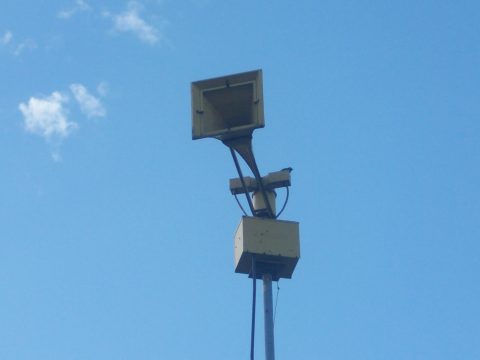 Accuweather released a prediction this week saying that there would be more tornadoes than last year and that Tornado Alley, including in Kansas, could receive more of them. A Kansas native and meteorologist says such predictions are premature.

Even though he isn’t on board with a specific number, Holiday acknowledges that the current pattern is active.

“Last year, 2018, was below average, in terms of severe weather,” said Holiday. “This year, our pattern over the winter has been very active. We’ve had one storm come in after another. If, indeed when we warm up in a couple of weeks or so, if we continue to see these fronts come through and plenty of moisture to work with, we could see a more active storm season.”

If the pattern holds, an average year would actually have more storms than last year did.

“To see an uptick in stormy weather, even severe storms, is certainly possible this year,” said Holiday. “If this pattern continues, it won’t be just one storm, but it may be several in a week. It’s just how long this pattern holds together. It’s been what we call zonal flow, with storms coming in from the west, that’s what will be most interesting over the next few weeks.”