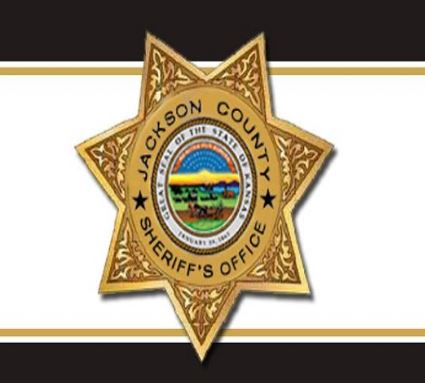 Area counties including Jackson County have been receiving an increase of vehicle theft reports in recent days. Many of the surrounding counties had noted an increase in vehicle thefts in the recent weeks. These thefts are generally taking place in the late night or early morning hours. Thieves in most cases are targeting pickup trucks and some SUVs. In Jackson County, thieves have stolen vehicles where the keys were left inside. Some of the thefts have occurred on isolated residential properties while the residents were at home.

Residents should take necessary precaution in making sure they are not making themselves an easy target for thieves. Keys to vehicles should never be left inside the vehicle. Vehicles should be locked even in rural areas. Many in rural Kansas fail to lock outbuildings, vehicles and even their residences. These habits create a perfect opportunity for would be criminals.

Most of these vehicles have not yet been recovered, however, area law enforcement agencies are working on a variety of leads to apprehend those responsible.

Residents need to be vigilant and alert to suspicious activity and individuals. The public should not delay in contacting law enforcement when they see something suspicious. The quicker the public calls in suspicious activity, the quicker these subjects can be apprehended. If you have any information about these crimes, you are asked to contact the Jackson County Sheriff’s Office at 785-364-2251.