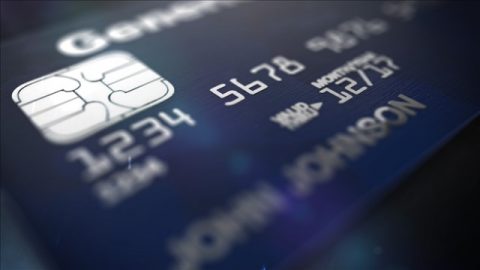 According to a survey released this week from the personal finance website WalletHub, a lot of people across the country think they may have trouble paying for their plastic in 2019.

“A lot of people, about 40 million Americans, say that they’ll probably miss at least one credit card due date this year,” said analyst Jill Gonzalez.

“It’s certainly a good idea to rein in on your spending,” said Gonzalez. “Go through with at least this New Year’s resolution and really try to start paying off your credit card debt.”

Getting a late fee hurts more for some people than others.

People with high income are twice as likely to miss a payment due to forgetfulness as people with low income.