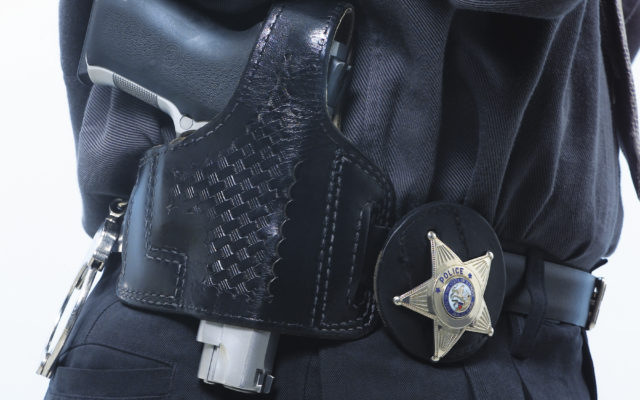 The city of Wichita settled a lawsuit filed over the death of a man who was shot by a police officer in 2012.

The city’s law department asked the City Council to approve a $175,000 settlement with the mother of 24-year-old Troy Lanning.

A city spokeswoman said the settlement will be paid out of a self-insurance fund, The Wichita Eagle reported.

Lanning was shot by officer Randy Williamson in April 2012 after a police pursuit and foot chase.

His mother claimed in a lawsuit filed in 2014 that Lanning was shot as he raised his hands to comply with commands, and then was shot at least twice more as he lay on the ground.

The city admits no liability in the settlement.

Williamson told investigators Lanning was reaching into a bag when he shot him.

Lanning was shot six times, including twice in the back.

No gun was found.