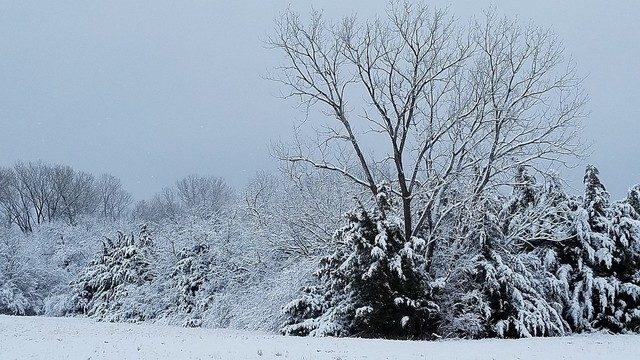 A Winter Storm Watch is in effect for a storm that will start Saturday in the Sunflower State.

“Around 9 p.m. in western Kansas, parts of central Kansas are going to get started,” said meteorologist Dan Holiday. “Some of it will even be moving into the extreme western part of the state as early as late Saturday afternoon.”

Portions of the state could see up to eight inches of snow, but it looks like the wind will not be strong enough to technically be called a blizzard.

“That’s what we’re going to have to watch closely,” said Holiday. “I think winds could gust anywhere from 15 up to 25, maybe 30 miles per hour. We really need to be above the 30 to 35 mile an hour mark sustained to reach the blizzard criteria.”

It’s likely that travel will be impossible in parts of the state late Saturday into early Sunday morning.

“We should be back to school on Monday,” said Holiday. “The exception might be where there are folks that are concerned about cold on Monday morning.”

Wind chills on Monday could be at or below zero around sunrise.